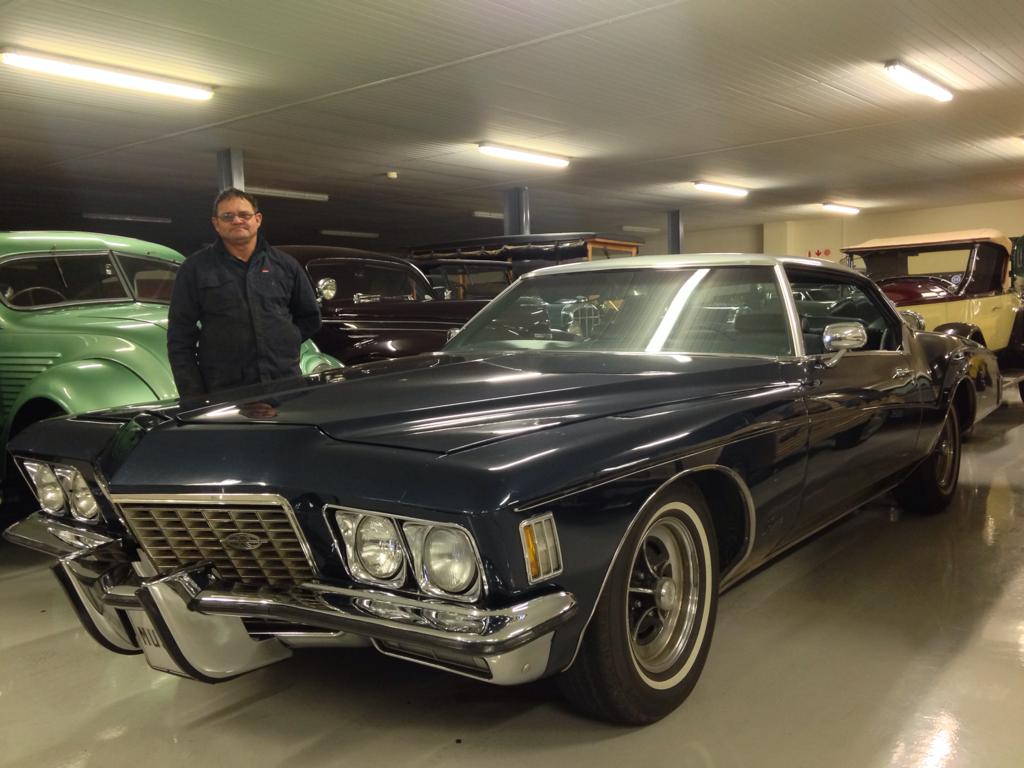 Posted at 15:45h in Museum by fmmadmin

A regular feature outlining the activities of FMM’s workshop personnel who are responsible for repairing, renovating, refurbishing and restoring the museum’s large and varied collection of vehicles. This month, JP du Plessis reports on Michael van Graan’s experience on the Riviera…

FMM’s 1972 Buick Riviera ‘Boattail’ fits right in the middle of the third generation of the Riviera model range of 1971-1973. Although sales were not particularly positive for this majestic machine, there’s no denying that it is an impressive sight to behold. And the sound of that large capacity V8 engine lingers. Built in Flint, Michigan, this four-barrel carburettor, 455ci (7456cc) V8 land yacht yells “’Merica” while sailing down the road…

As the car is now 50 years of age, one can expect certain parts to have lasted well beyond their intended life cycle. After a recent run, it was found that there was a mixture of oil and coolant evident at the radiator. This is always a worrying sign and one’s mind tends to run away with all the possibilities… Michael van Graan was tasked to investigate further.

It was found that the radiator had a leak between coolant and automatic transmission fluid. The car’s 3-speed ST-400 transmissions require temperature control for the ATF, which is tapped off the radiator via piping. The radiator was promptly removed and sent away for refurbishment, while the piping and hoses were also revised. A new filter and gasket set was also fitted to the transmission. The water pump was removed and replaced as a matter of precaution. Once the radiator and piping were returned, the system was reassembled and flushed. Michael also did a major service on the car, replacing all the oils – engine, transmission and differential – along with new oil and fuel filters.

After all the work was done, Michael enjoyed an extended cruise on the estate to confirm all temperatures were in check and that his hard work had paid off. Job well done. 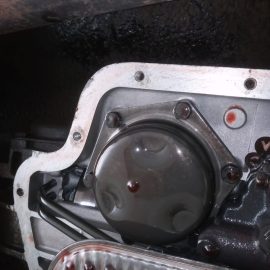 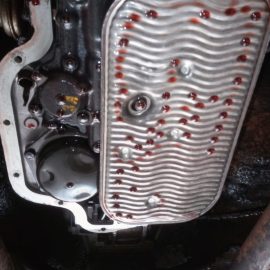