Auburn was a relatively short-lived American manufacturer that garnered Hollywood idol-like popularity in the mid-1930s and became part of a triumvirate with Cord and Deusenberg. Auburn’s most significant model was the Type 8, the last to carry the name. The elegant roadsters epitomised high society and had the performance to match the looks, thanks to a powerful straight-eight engine. US Business Week described the brand as offering “more car for the money than the public has ever seen”. The company even had an export programme with “Vanity excused” as an advertising tag line

However, stunning looks and performance were not enough to ensure survival when America was still recovering from the 10-year Great Depression. Known as the 851 for 1935 and 852 for 1936 (there were no significant changes), the cars were sold for a loss-making $2 245 to attract customers, but only around 500 examples were sold during the two years.

Finally, under scrutiny of America’s Bureau of Internal Revenue and Securities and Exchange Commission, in 1937 Auburn – along with Cord and Duesenberg – went out of business, but their names are still talked about in revered tones. 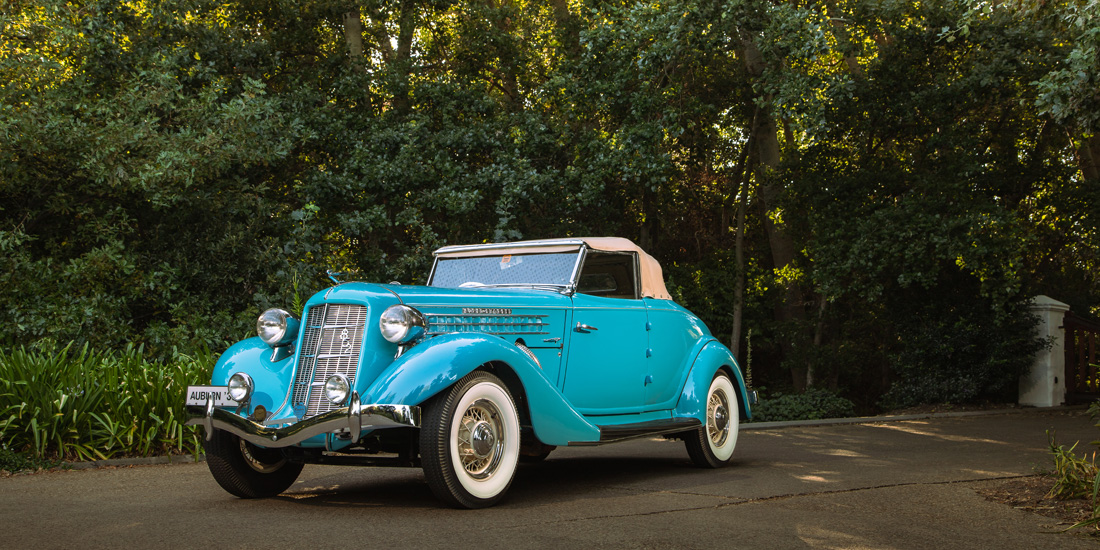 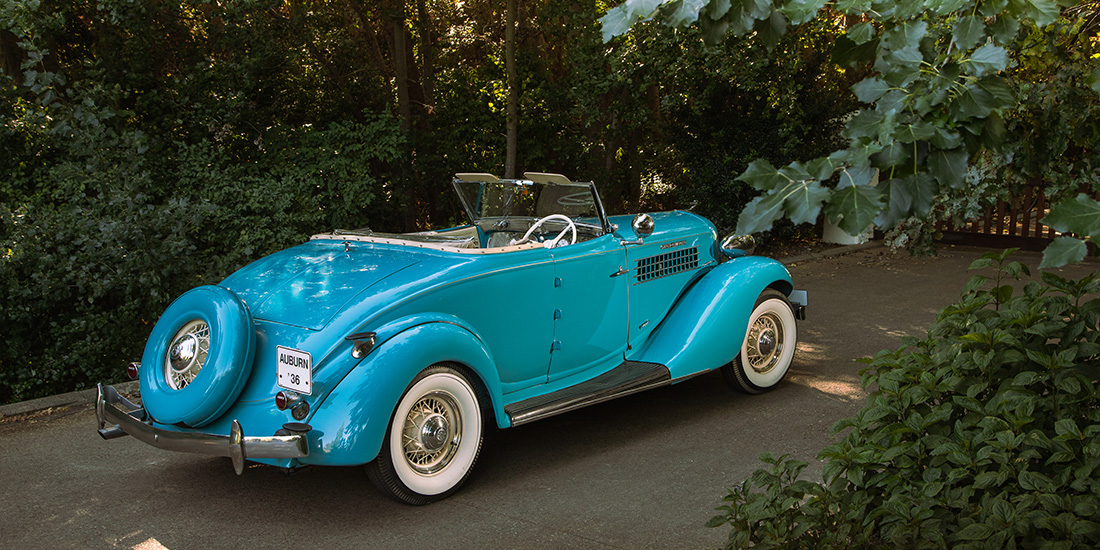 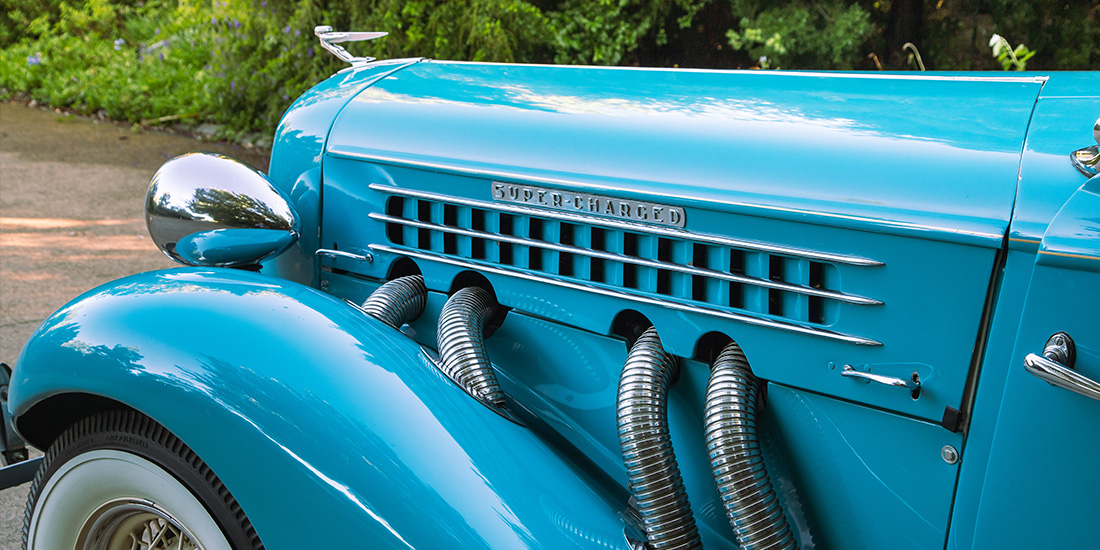 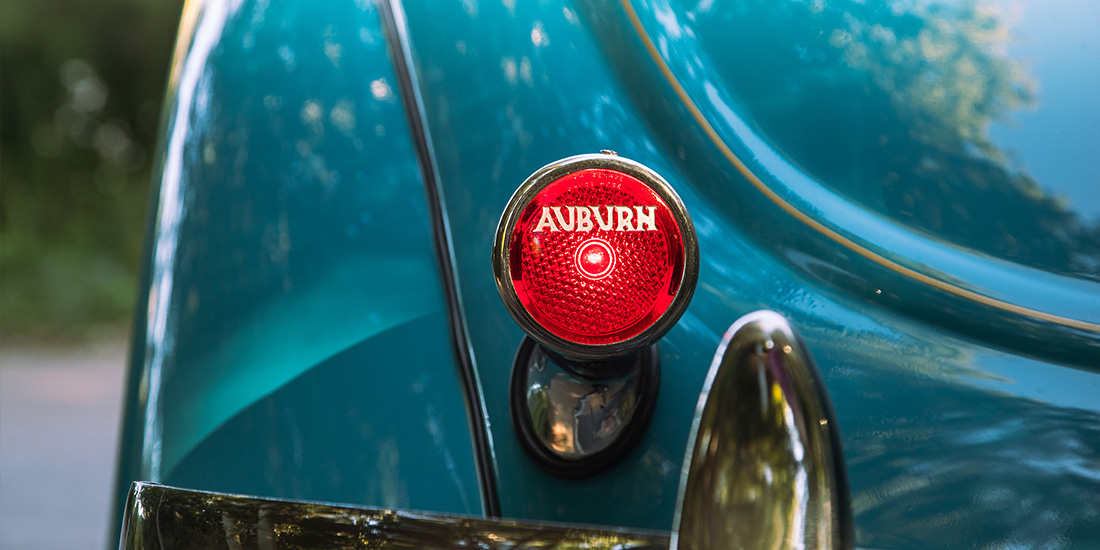 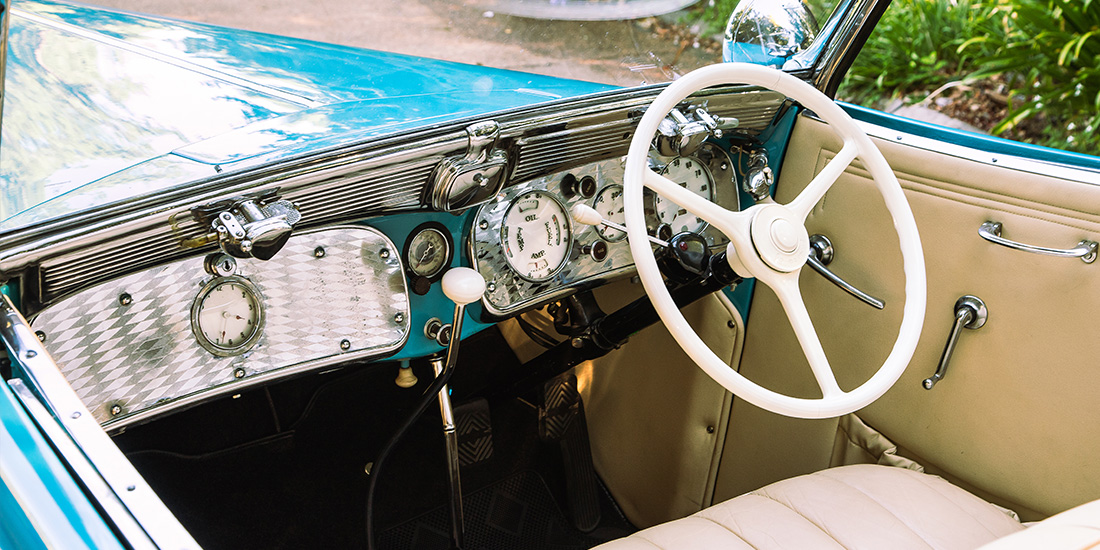