The Manx Norton 500 was first seen racing in 1939 and re-emerged after the war with new telescopic front forks and, in 1948, gained twin leading front brakes. Top speed was over 190 km/h. Then, in 1950 Norton switched to a new frame, nicknamed the ‘featherbed frame’ because of the bike’s ride quality.

This frame would set Norton apart from its rivals for many years, and in the hands of Geoff Duke it became a regular winner, taking the GP title in 1950 and 1951.

Norton also dominated the 500 and 350 cm3 classes at the famed Isle Of Man TT races. At the end of 1954, Norton officially withdrew from GP racing but continued to give support to many teams. In 1956, South African racing legend Paddy Driver rode a Manx Norton 500 as a privateer and finished a remarkable 6th at the Isle of Man TT.

As one of the most successful British GP machines, it is easy to see why it is still raced today in many classic racing events around the world. It has lots of power and quick acceleration, the likes of which you would expect of any 500 today. 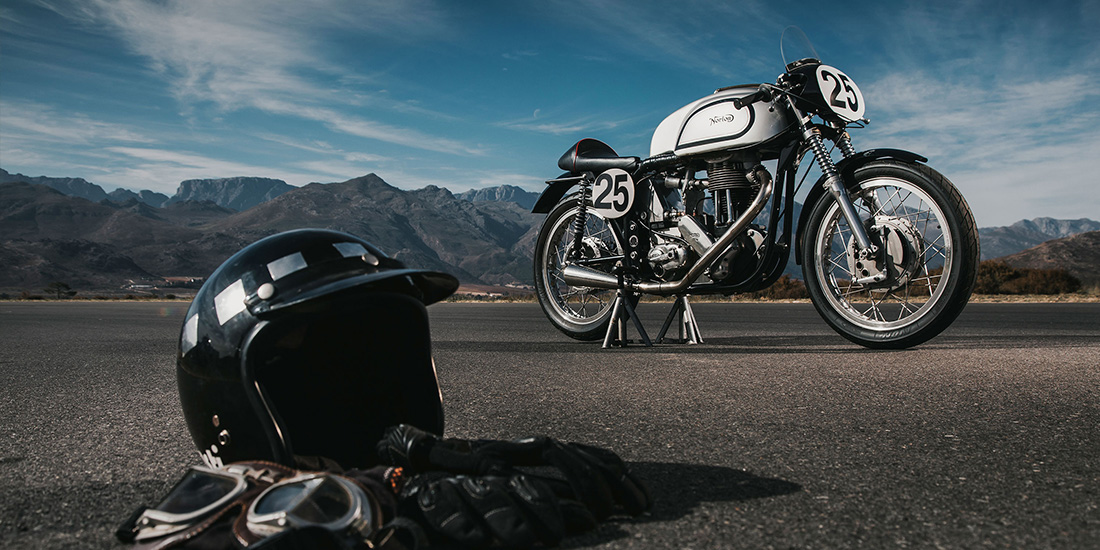 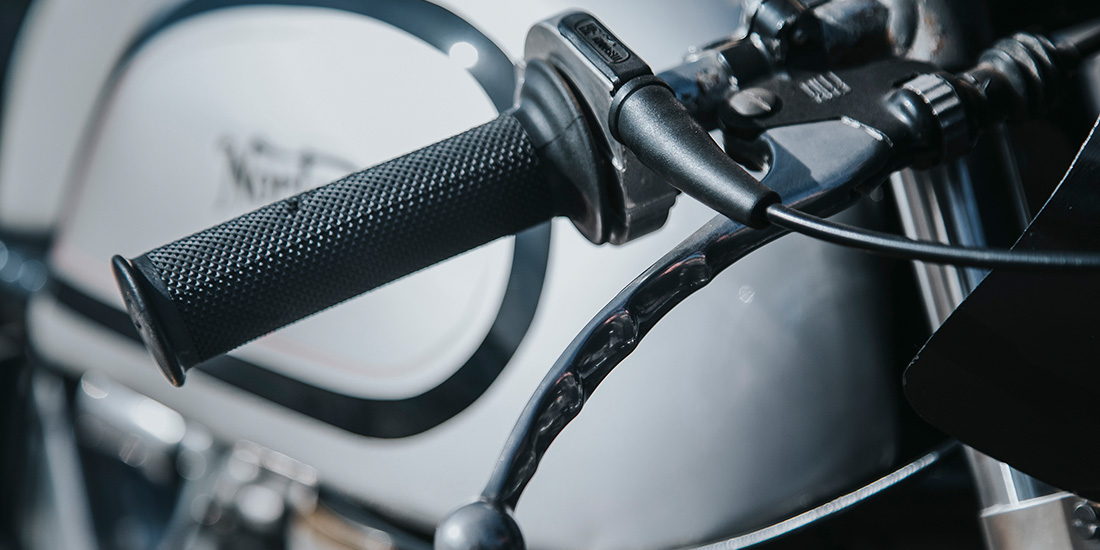 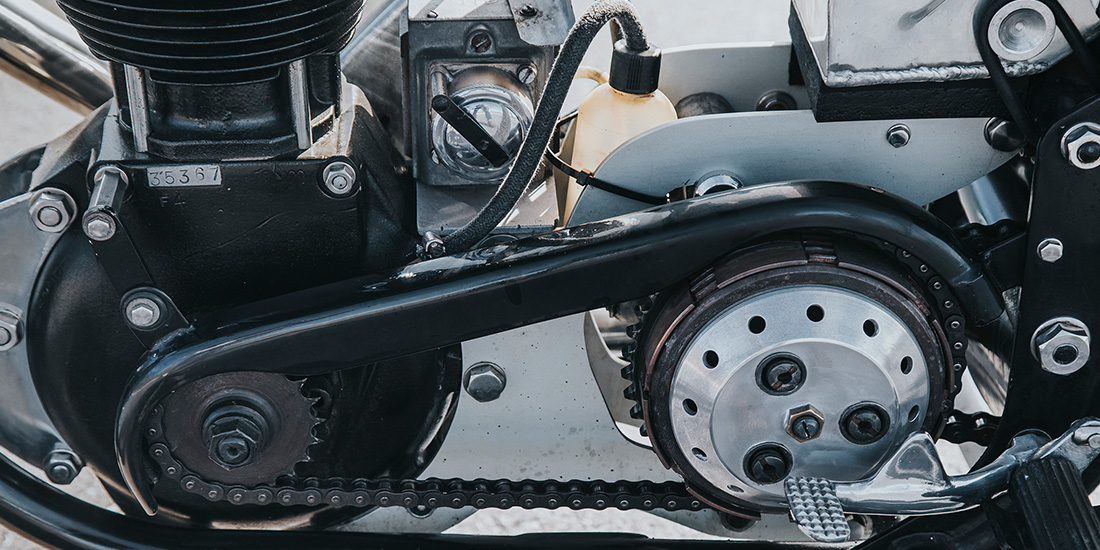 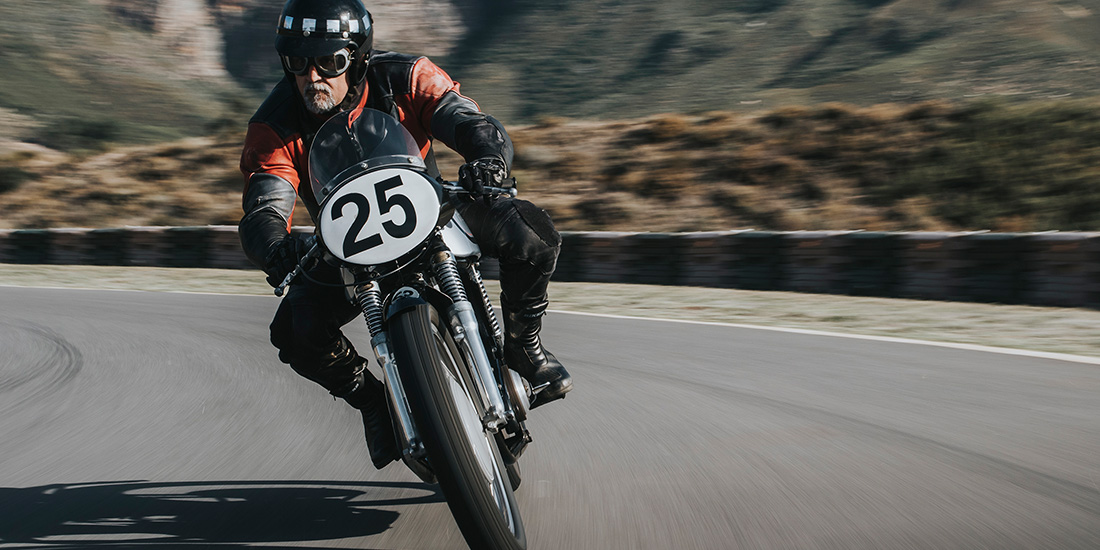 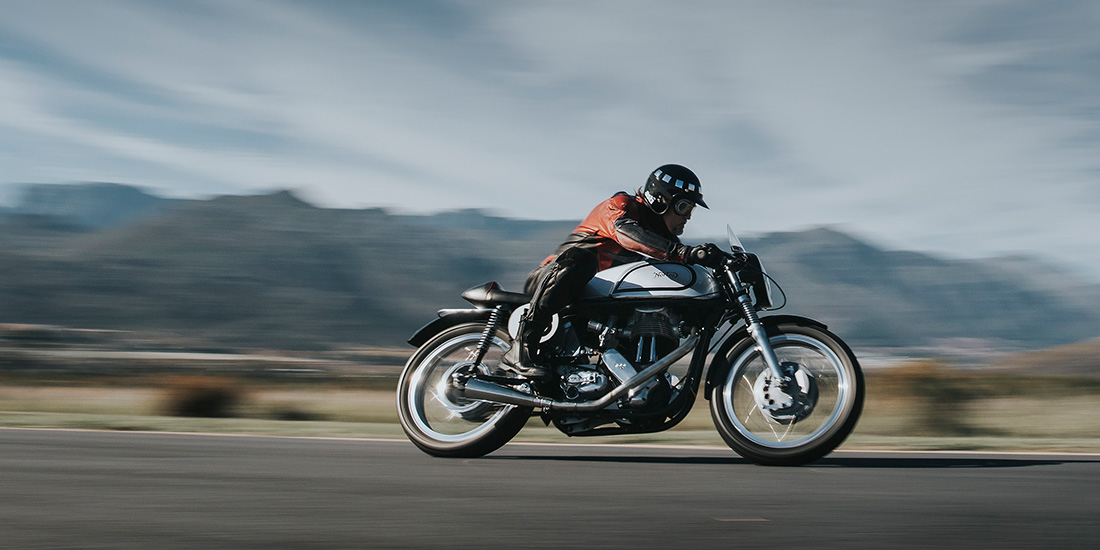