Posted at 11:23h in Motorcycle by fmmadmin

BSA – the Birmingham Small Arms Company – first started producing motorcycles in 1906, becoming the largest producer of motorcycles in Britain, and during 1911, 1912 and 1913 the company’s entire production was sold out. At its peak after the war, BSA (which also owned Triumph) was the largest motorcycle producer in the world. But in the late 1950s and early 1960s, poor management and failure to develop new products in the motorcycle division led to a dramatic decline of sales to its major USA market, and management had failed to appreciate the importance of the resurgent Japanese motorcycle industry,. A government-organised rescue operation in 1973 led to the takeover of BSA motorcycles operations by Norton-Villiers, later known as Norton Villiers Triumph. When Norton Villiers Triumph was liquidated in 1978, its rights to the brand were purchased by B.S.A. Company.

However, back in its heyday, bikes like this 1923 S23 500 cm3 were one of the reasons that BSA became such a powerful manufacturer. I must admit I’m a little biased when it comes to this bike, maybe just because it sounds different and it pulls so differently from the many other similar bikes I’ve ridden. It has a really good gearbox with nicely-spaced gearing: first, second and third flowing neatly into each other, allowing the torquey 500 whizz you along effortlessly. Compared with the other vintage bikes we have featured in past newsletters, this S23 really does feel quicker than the rest, yet it is strange that BSA never truly got into motorcycle racing in the early years like many others did. Only much later did they start competing.

So what’s it like to ride? This 3,5 hp bike feels a lot more powerful and as I said earlier, there is a sweet gearbox and a nice torque delivery. The riding position is like the rival Sunbeam’s – you find yourself leaning slightly forward. The handlebars are not too wide like some other older bikes, and classically swept backwards making the motorcycle easy to control. With a good sprung saddle and not-too-firm front suspension, this motorcycle handles better than most classics I’ve ridden. With a slightly more advanced oiling system than last month’s AJS, and a drip glass indicator, you can relax a little with regards the lubrication. But the rider still remains rather busy with the tank-mounted gear lever, throttle lever, manual spark advance and the occasional necessary pump on the oiler.

It is said that even though these S23s were very reliable, they are rather sparse today as guys tended to ride them until there was almost nothing left. FMM’s machine is remarkably well preserved and a valuable member of the two-wheeled fleet. 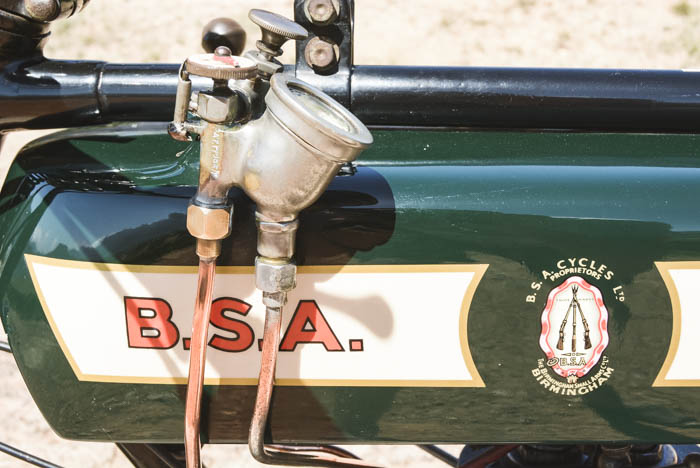 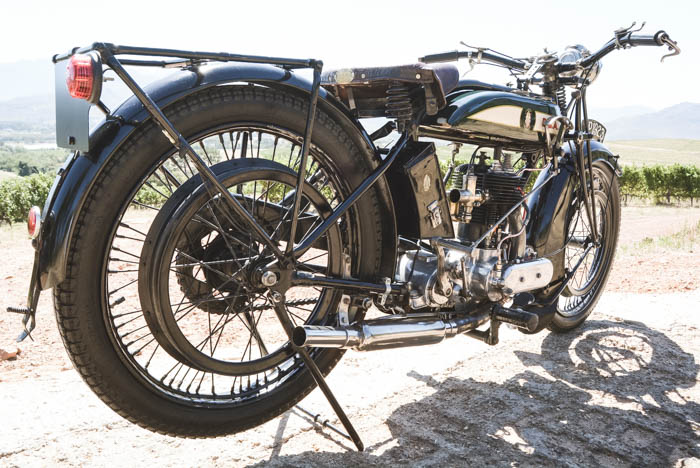 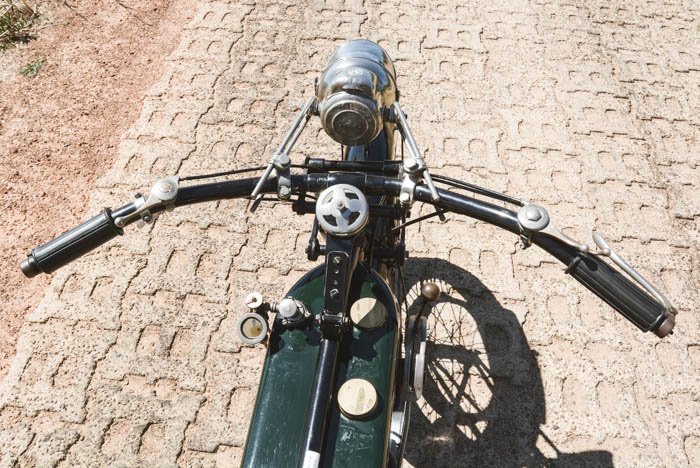 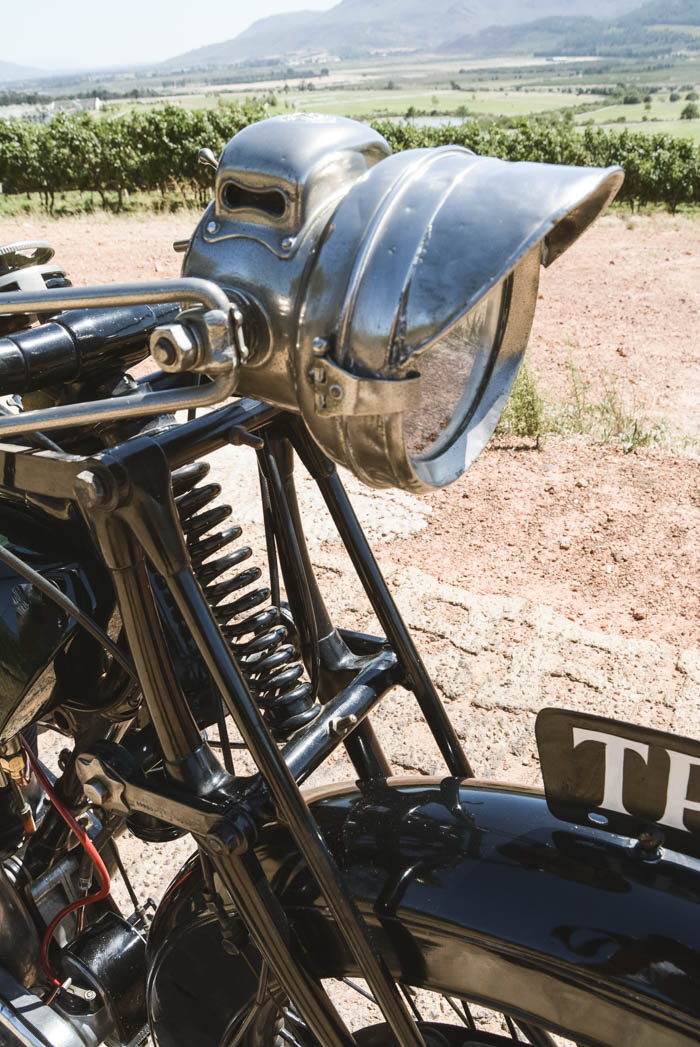