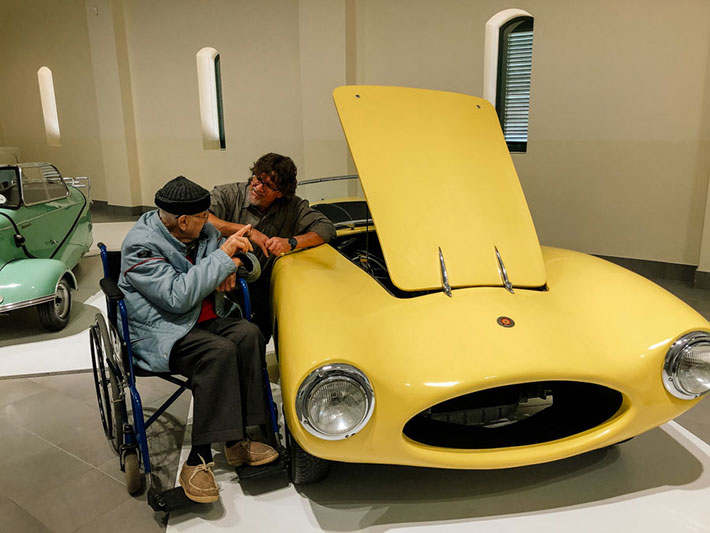 Posted at 15:21h in Museum Visits by fmmadmin

During July, FMM was pleased to receive visits from John Myers, one of the three men who designed, developed and built South Africa’s first production car, the Protea. John is still much involved in Cape Town’s classic car scene and always has fascinating tales to tell of his varied and sometimes outrageous exploits as what could be described today as a post-war petrolhead, including winning the 1959 Pietermaritzburg 6-Hour at Roy Hesketh with John Mason-Gordon in a Triumph TR2-engined Protea, leading from start to finish. “It’s always an honour to chat and show John around our exhibits,” says Wayne Harley.

Later in the month, the museum was visited by Kasper, Julita and Theodor Wiehahn, who once owned the 1931 Rolls-Royce Phantom II that is now part of FMM’s collection. The Wiehahns sold the car to Waldie Greyvensteyn from whom the museum bought the car. “I have often looked at our pictures, wondering where the car could be,” said Theodor. “I am thrilled that we have found her and even more so knowing it is in such capable hands.” Thanking Wayne and workshop manager Lorenzo Farella for showing them the majestic Phantom, Theodor shared copies of old photographs of the family with the car, which are now safely preserved in its file in the museum’s archives. 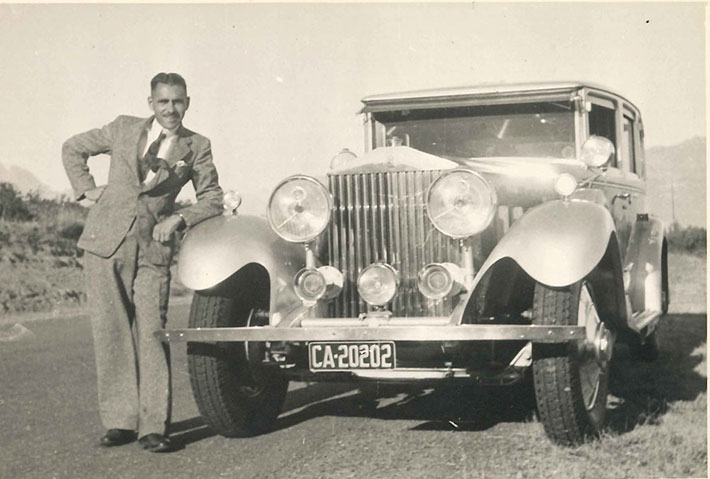 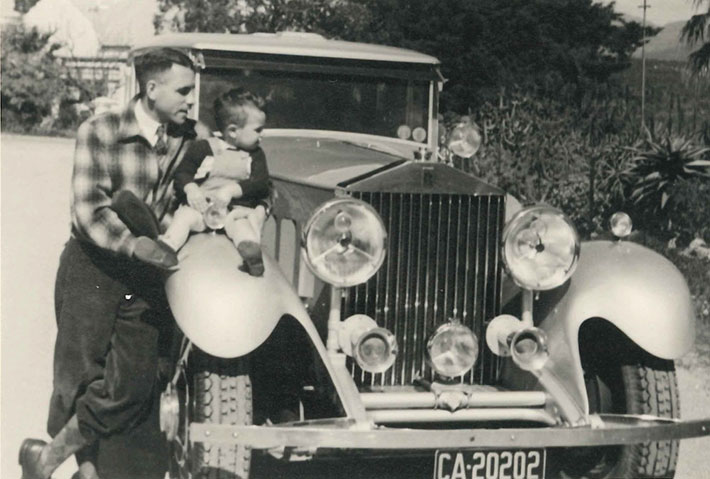 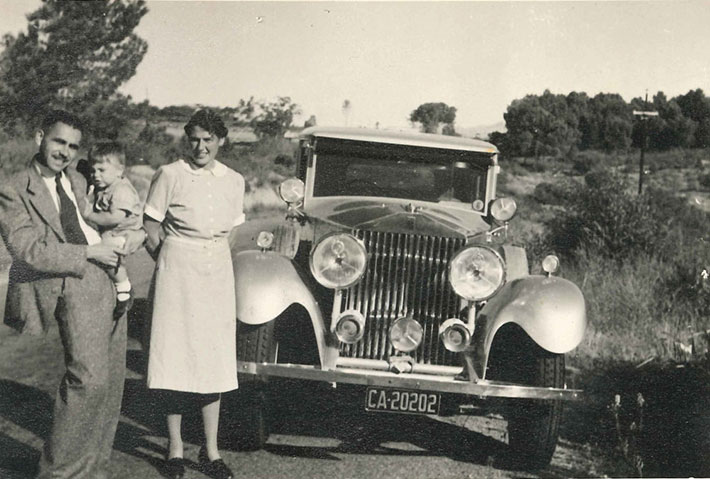