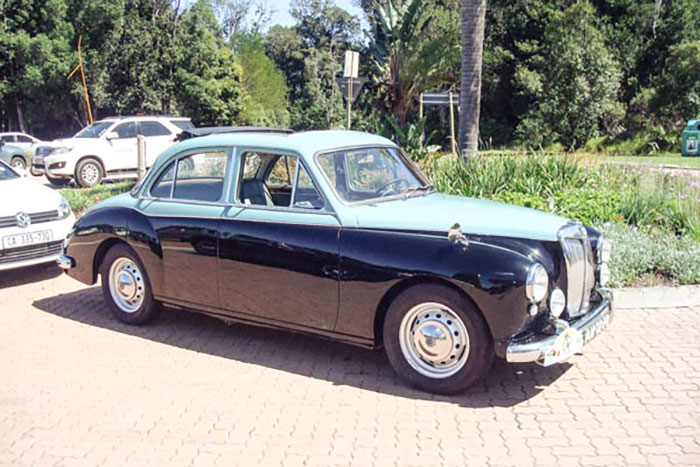 25 Apr VISITORS ON THE RISE

Posted at 17:54h in Museum by fmmadmin

The volume of visitors continues to rise. Following on from the record attendance in December 2016 when the 2015 record of 9 329 visitors was broken when 11 490 people viewed the FMM collection, last month no less than 8 432 patrons visited the museum, 3 599 more than the March 2015 figure. The Easter weekend helped stimulate tourist traffic, but by nearly doubling month’s figure, the 2016 total emphasizes the ever-growing attraction of FMM.

In March the Belgian Classic Car Association took part in an organised a tour of South Africa with a group comprising 28 vehicles with owners and friends emanating from Belgium, the Netherlands, France and Malaysia. Amongst the classics were a Citroën 2CV, Mercedes-Benz 190 SL, Jaguar XK and E-Type, Austin-Healey, Alfa Romeo Spider, Morgan +4 and an immaculate MG Magnette.

Arriving in Cape Town, the group covered a distance of 2 675 km over a round-trip route through the most scenic parts of the Western and Eastern Cape. Along the way the crews enjoyed a visit with the Garden Route Motor Club in Knysna before heading back to Cape Town and stopping off at FMM where all the participants were captivated by the world-class range of vehicles on view. A similar visit by a group from England is being planned for November. MM 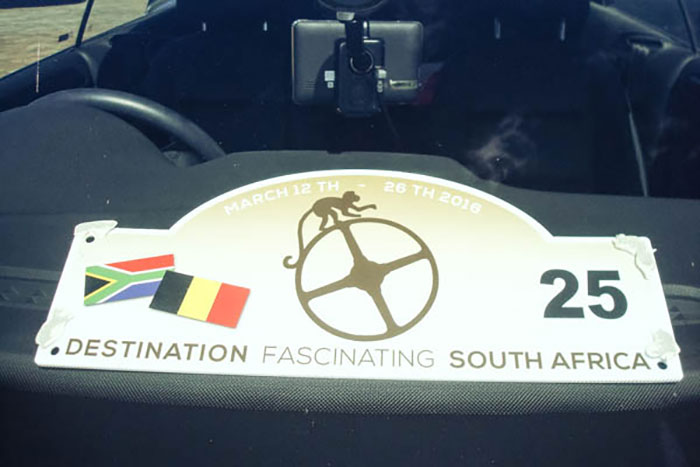