Posted at 20:21h in Museum by fmmadmin

It is fairly common knowledge that the Protea, shortly followed by the GSM Dart, were South Africa’s first locally-manufactured production cars. They appeared within six months of each other in 1957. But there were a couple of locally-designed and built cars that preceded these two by some 44 years…

As shown in the late Bob Johnston’s book Early Motoring In South Africa, the first known car to be produced was built by Cape Town resident Ivor Smith. It was a basic machine built on a triangular wooden chassis with a JAP engine and no gearbox, but geared to move off and reach a top speed of 35 mph (56 km/h). Belt slip served the purpose of a differential. Bodywork comprised a footboard and a pair of cut-down office chairs.

But doubtless inspired by Smith’s ingenuity, in 1913 British emigrant John Samuel Streeter (who was works manager of the Benjamin & Lawton motor engineering firm) joined forces with Smith and together they produced a cyclecar called a Streeter & Smith. It was similar in layout to European cyclecars of the period and while Johnston’s book states the car was powered by an Armstrong engine, the authoritative George Georgano’s encyclopaedias of motor cars state it was an air-cooled 8 hp Precision engine made by Frank Baker in the UK, and for whom Victor Welsford of Durban was the distributor for South Africa. Research shows that the Armstrong car of the time was powered by a Precision engine, which may explain the discrepancy. Drive was via a Sturmey-Archer three-speed hub gear and belt mechanism.

The body had two seats, was priced at £100 and a few were made. This is another example of South Africa’s remarkable heritage in the global motoring history. But there is an interesting aside to this story…

From his youth days, the resourceful Mr Streeter was a keen radio ham and in the early-1900s broadcast weekly music concerts from his home, first in Sea Point and then in Observatory. Transmissions were picked up from as far away as Pietersburg in the (then) Transvaal. So when Cape Town made plans to open its own radio station, Streeter was chosen to switch on the 10-kilowatt transmitter on 15 September 1924, so becoming the first man to broadcast in Cape Town. 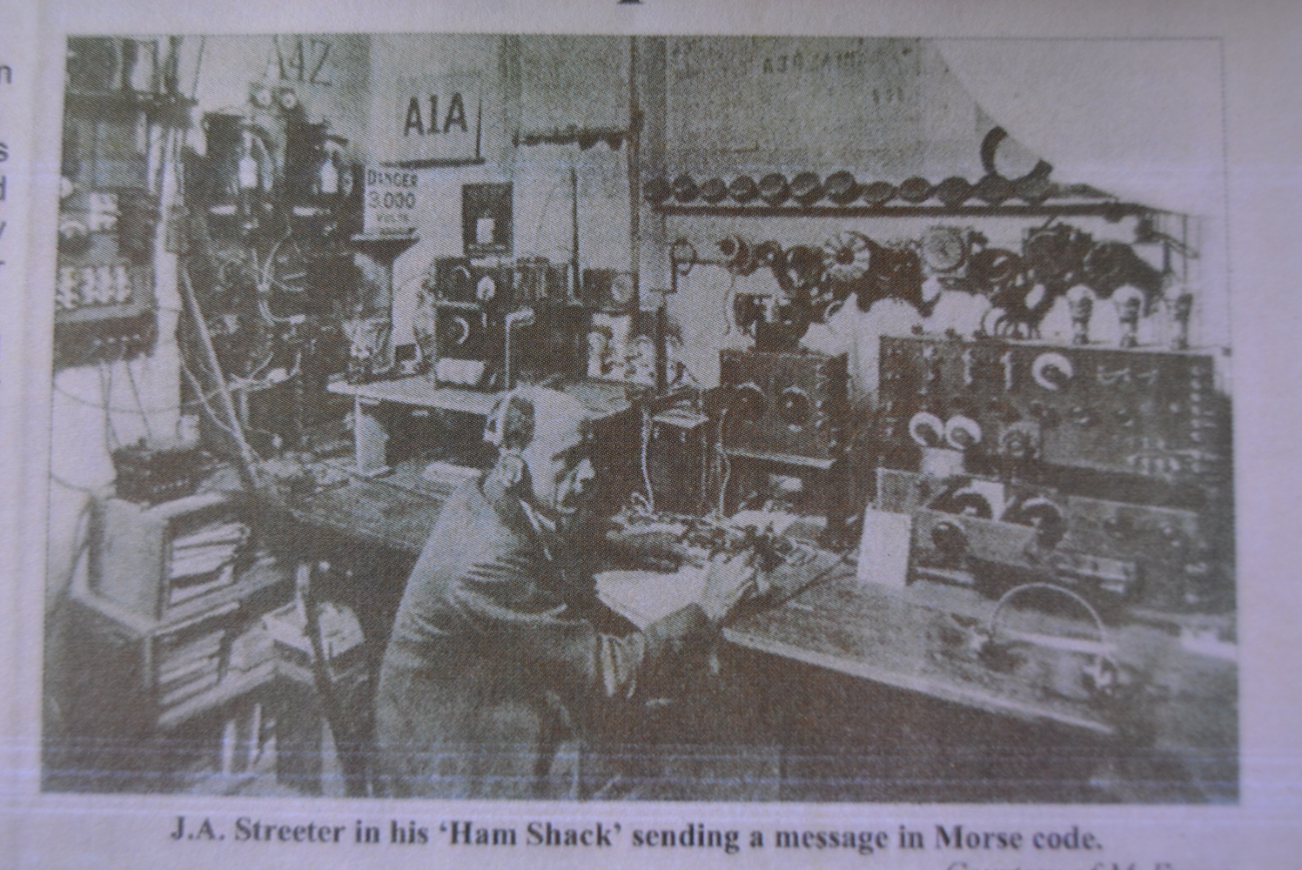