Posted at 17:25h in Museum by fmmadmin

In 1931, Chrysler introduced ‘Floating Power’, an innovative way of suspending generally rough-running four-cylinder engines in the chassis so as to isolate the body from engine vibrations. This system is claimed to have led to the demise of the multi-cylinder engine craze of the early-1930s.

Durant Motors went bankrupt and its founder, William C Durant, lost control over an automobile empire for the third – and last – time. Durant had previously co-founded Chevrolet and General Motors.

At the Berlin Motor Show, DKW introduced the F1, the world’s first mass-produced front-wheel drive car, which was built at the company’s plant in Zwickau.

Mercedes-Benz started production of the 170, a mid-size family car with all-round independent suspension. It was given the chassis designation W15, and made its debut at the Paris Motor Show in October. The car was sold in four-door Limousine (sedan/saloon) and Cabriolet forms.

On May 4 Ford started production in Cologne with 619 employees and a daily output capacity of 60 units. The very first vehicle was a Ford Model A-based pick-up.

For motor racing fans around the country, the COVID-19 pandemic has deprived us of being able to attend events and watch the sport we love for the last 18 months – and boy do we miss it! Sifting through some old photographs, we came across one of the original Kyalami taken not long after it opened – and while acknowledging the lack of spectator safety, just look at how many enthusiasts have packed the circuit. Unfortunately, the year and event are not known, but the image captures a Mini heading into The Esses while a Volvo kicks up a dust storm around what became the famous Clubhouse Corner. Freedom to attend motor racing – naturally, with all sensible and necessary protection protocols in place – cannot return soon enough. 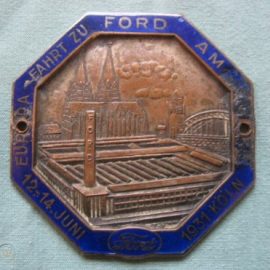 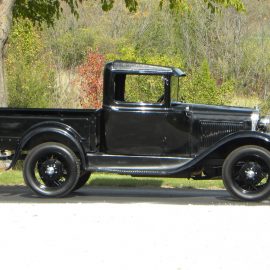 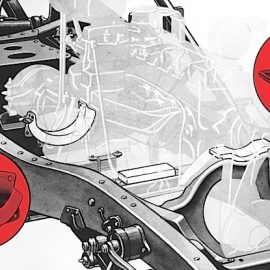 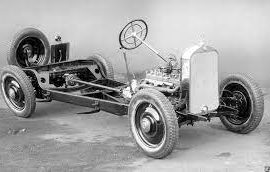 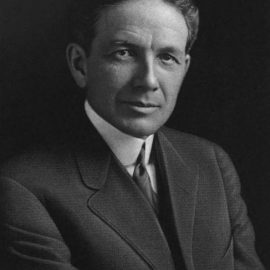 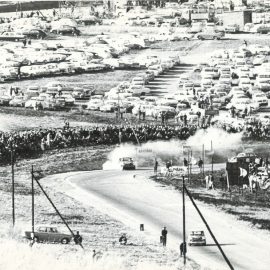