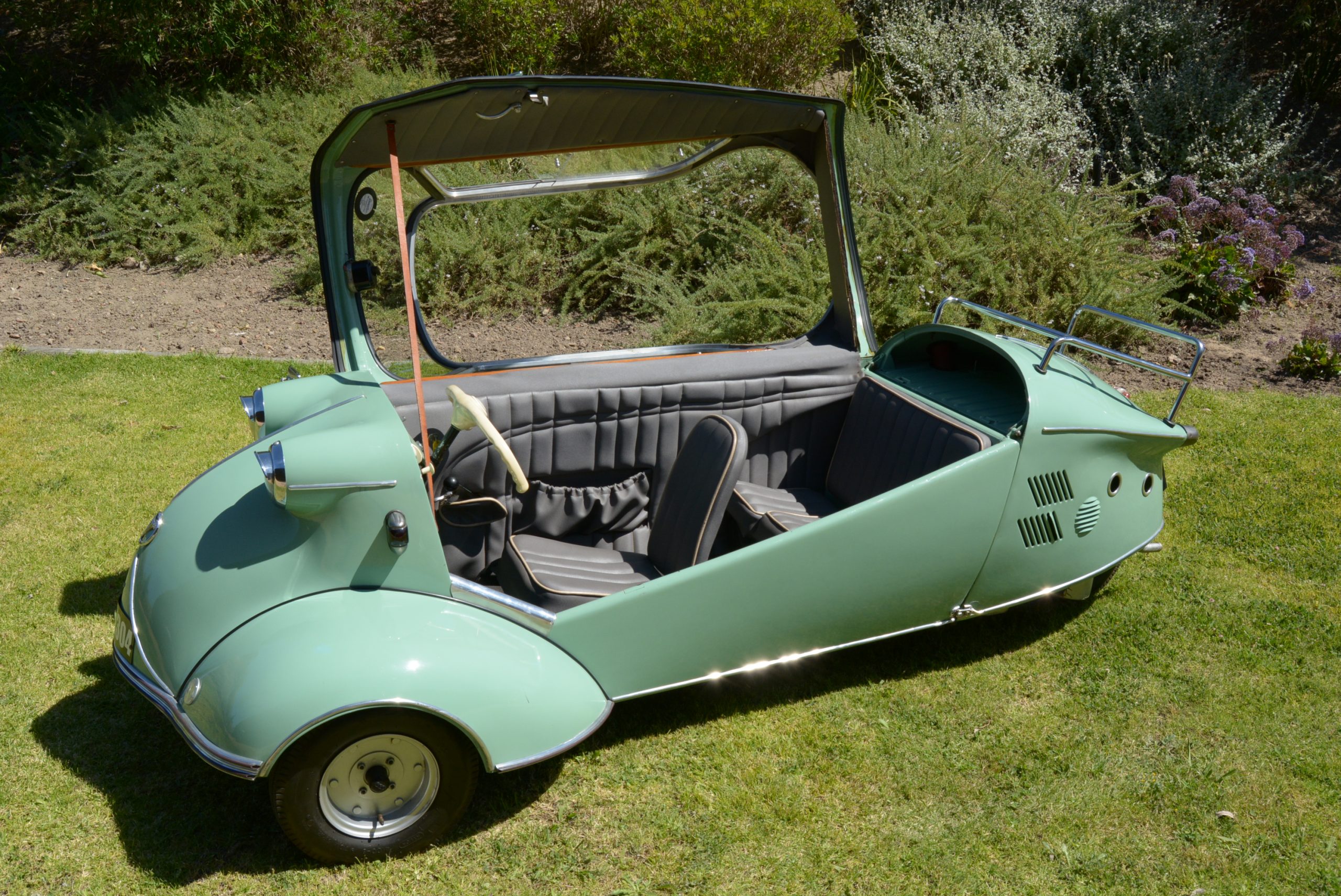 Posted at 12:44h in Museum by fmmadmin

In 1961 the ‘bubble car’ craze was almost at an end with the Messerschmitt and Goggomobil the only real survivors.

The year also saw the demise of German manufacturer Borgward, which immediately led to a small group of enthusiasts in Cape Town getting together to form a club in order to create friendship amongst the many owners and to ensure the preservation of all Borgward, Goliath and Lloyd cars.

Volkswagen introduced the Type 3 1500, initially as a conventional three-box (Notchback) saloon and station wagon (Squareback). The Type 3 joined the Type 1 Beetle and Type 2 Microbus models in the Volkswagen range. The engine was a variation on VW’s air-cooled flat four with a displacement of 1 493 cc. With a single carburettor, the 1500N produced 33 kW while the twin-carb 1500S had 40 kW.

In America, manufacturers were introducing ‘compact’ cars. Buick, Oldsmobile, and Pontiac stepped in with three versions of what was essentially the same car, the Y-body, which shared rough dimensions with the Chevrolet Corvair, but replaced the rear-mounted air-cooled flat-six with more conventional powertrains that varied wildly between divisions. General Motors’ marketing plans for the compact trio put these cars in such different places, well in line with each division’s image. The Pontiac Tempest had a four-cylinder and a transaxle, while the Buick Special and Skylark had a V6, and the Oldsmobile F-85 and Cutlass models had high-tech aluminium V8s… Dodge’s market entrant was the Lancer, which was a badge-engineered Plymouth Valiant.

But the most significant new car introduction of 1961 was Jaguar’s immortal E-Type. The car’s claimed 150 mph (241 km/h) top speed, sub-7-second 0 to 60  mph (97 km/h) acceleration time, unitary construction, disc brakes, rack-and-pinion steering, and independent front and rear suspension distinguished the car and spurred industry-wide changes. The E-Type was based on Jaguar’s D-Type racing car, and employed what was, for the early 1960s, a novel racing design principle, with a front subframe carrying the engine, and the  front suspension and front bodywork bolted directly to the body tub – no ladder-frame chassis, as was common at the time. 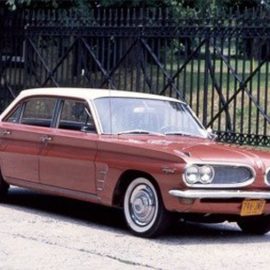 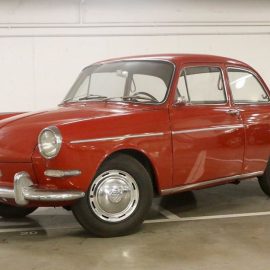 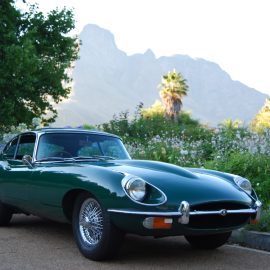