Posted at 13:40h in Motorcycle by fmmadmin

This month we reprise a winning machine that is one of FMM’s most prized two-wheelers and the man who rode it to victory…
Amongst the numerous fascinating motorcycles that are part of the museum’s collection and put on display to complement the assortment of cars is actually one of FMM’s most prized possessions, namely the 1926 AJS that was ridden to victory by legendary tuner Cranley Jarman in the 1936 Durban to Johannesburg Run, which was the last to be held in its original form. (The D-J Commemorative Run began in 1970 and has been held annually ever since.)

Basically, the machine is a 1926 AJS 350 G3 but after Jarman bought the bike in 1934 for £4-10s he converted it into a G6 as raced in the Isle of Man TT races. Jarman originated in Nigel and as a young man worked for a “gentleman motorcycle racer”. Jarman’s aptitude for tuning quickly grew to the extent of being commissioned to work on seven-time South African road racing champion Borro ‘Beppe’ Castellani’s machines.

The 349 cm3 single-cylinder, overhead-valve, two-stroke engine was fed by an Amal carb and earned the name ‘big port’ because of the size of the exhaust port and pipe. It developed 2¾ horsepower – just 2 kilowatts. The G3 was the DeLuxe Touring version of the bike and was sold alongside the DeLuxe Sporting G4 and Standard Sporting G5. The bike was light, weighing just under 100 kg. Amongst the upgrades Jarman made to the bike were a twist-grip accelerator and a foot gear change for the three-speed countershaft gearbox. In G6 guise, top speed was around 70 mph – 112 km/h – and expanding drum brakes were fitted front and rear.

The AJS was eventually sold to collector/restorer Colin Anderton who, together with Heidelberg Motor Museum curator Judy LeGrange, arranged for fellow restorer and friend of the museum Hew Hollard to rebuild the machine. The project took six months to complete and was such a success that Hollard rode the AJS in the 1999 D-J Commemorative Run, finishing 111th, and again the following year, where he improved to 86th position, both times without any problems. Later, the AJS became the property of the Heidelberg Museum and consequently is now a prized member of FMM’s collection.

“The riding position is low and uncomfortable, and to ride from Durban to Johannesburg you had to be not only brave but super tough,” says FMM curator Wayne Harley. Being the winner of the last D-J in period, the Jarman AJS has earned itself a place in motorcycling history. 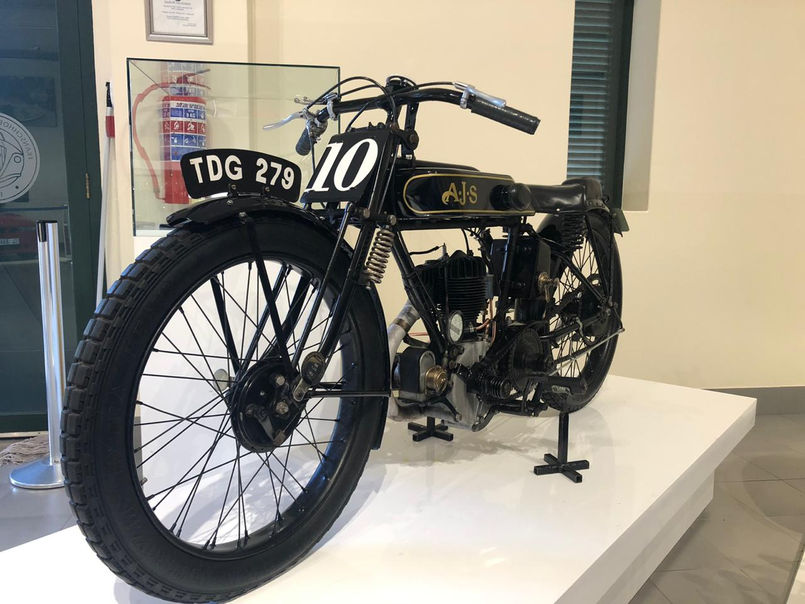 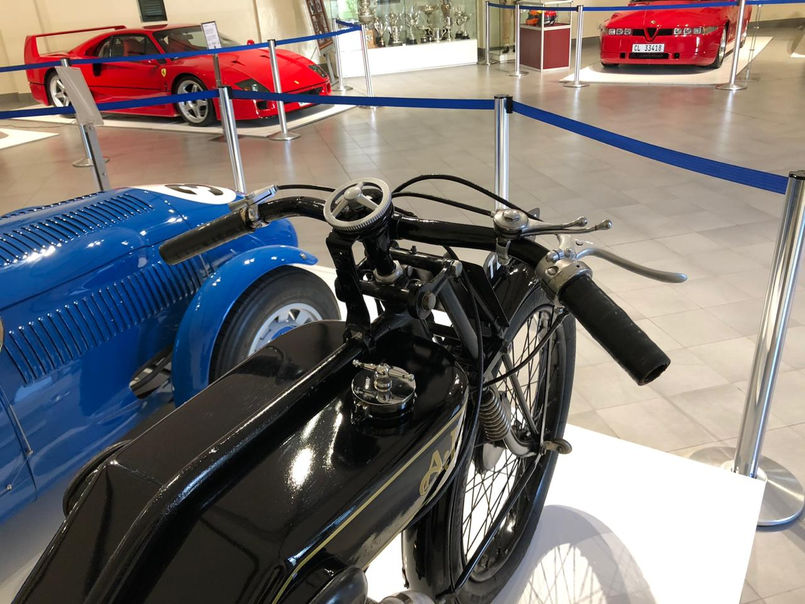 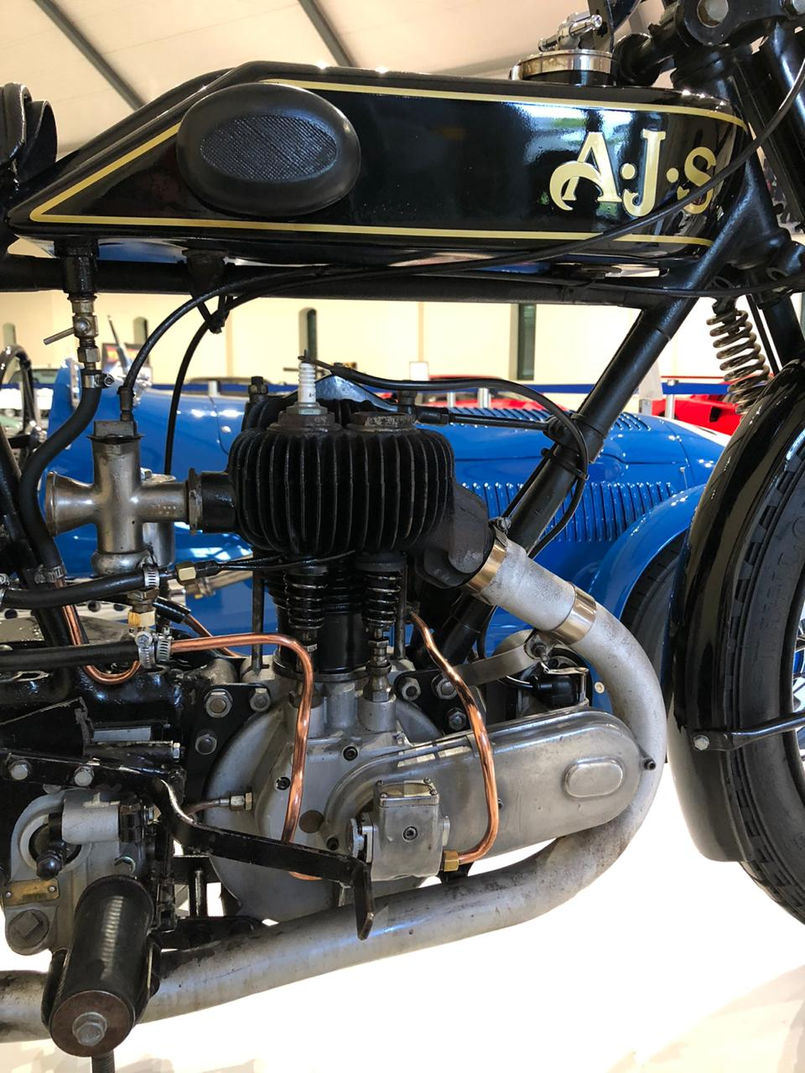 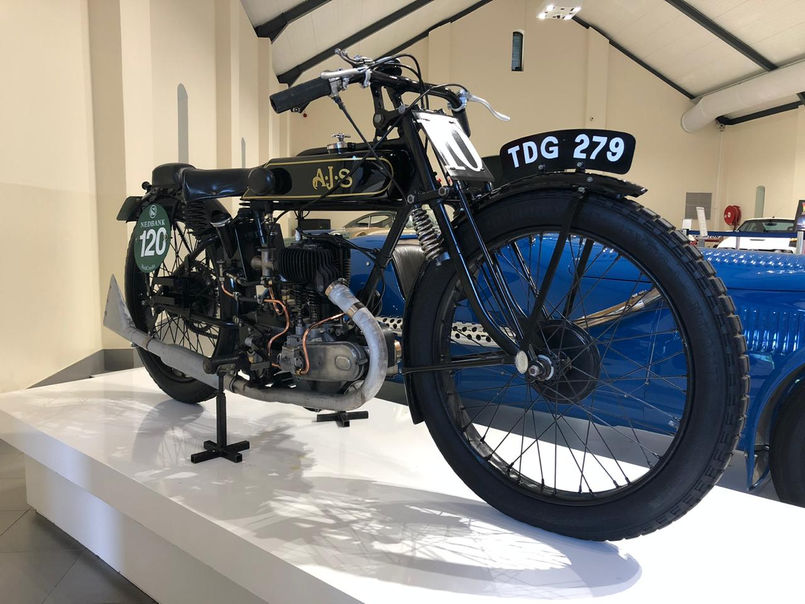 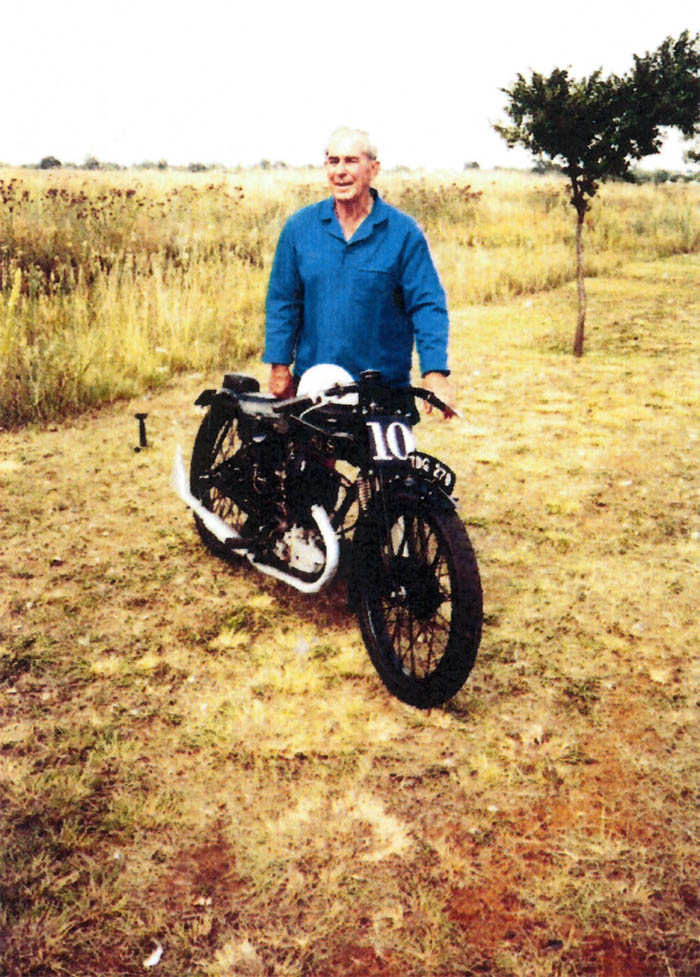 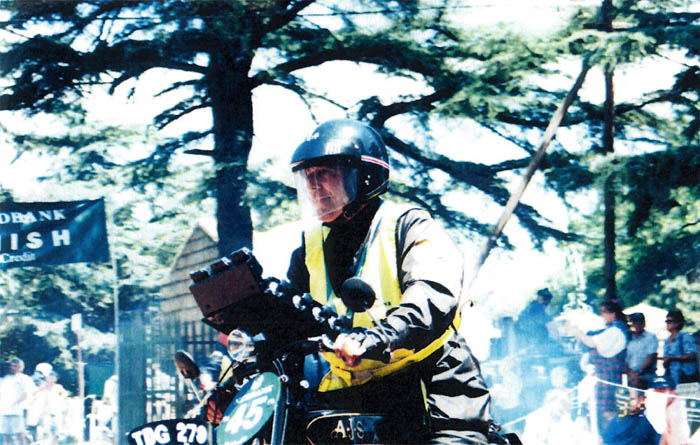