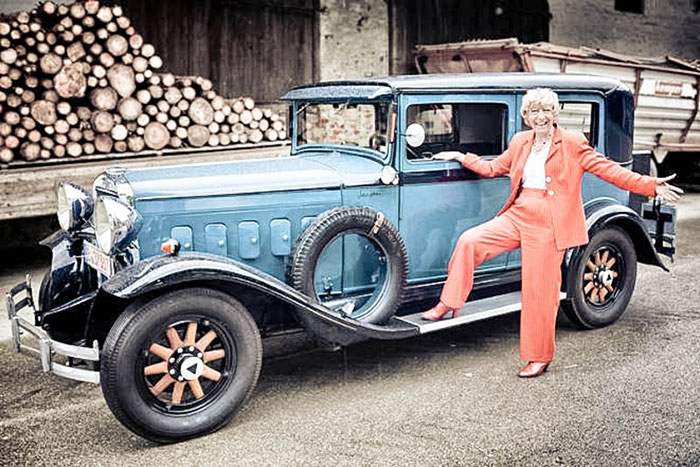 Posted at 13:05h in Media, Museum by fmmadmin

No, not the children’s book character, but Heidi Hetzer, a 77-year-old former mechanic, automobile dealer and rally driver who is driving around the world in a 1930 Hudson. Diminutive Heidi is more or less following in the tracks of German woman Clärenore Stinnes, who made a similar journey from 1927 to 1929. Heidi began her journey in Berlin in 2014 from where she travelled south to Istanbul, then roughly east to China, then south to Malaysia. From there she went to Australia and New Zealand before sailing across to Los Angeles. Much of 2015 was spent in the USA and Canada before Heidi drove to Patagonia and cross the southern Atlantic to South Africa. Heidi’s journey is a little behind schedule – the plan was to complete the trip also in two years – but the adventure is still in full swing.

Together with an entourage of numerous Cape Town vintage and classic car enthusiasts, on August 23 Heidi spent a day at FMM looking at the exhibits and to have lunch. Her car is due to be offloaded at Cape Town Harbour on 29 August and she will be driving the car to various functions in early September before loading up the car and making her way back home. MM 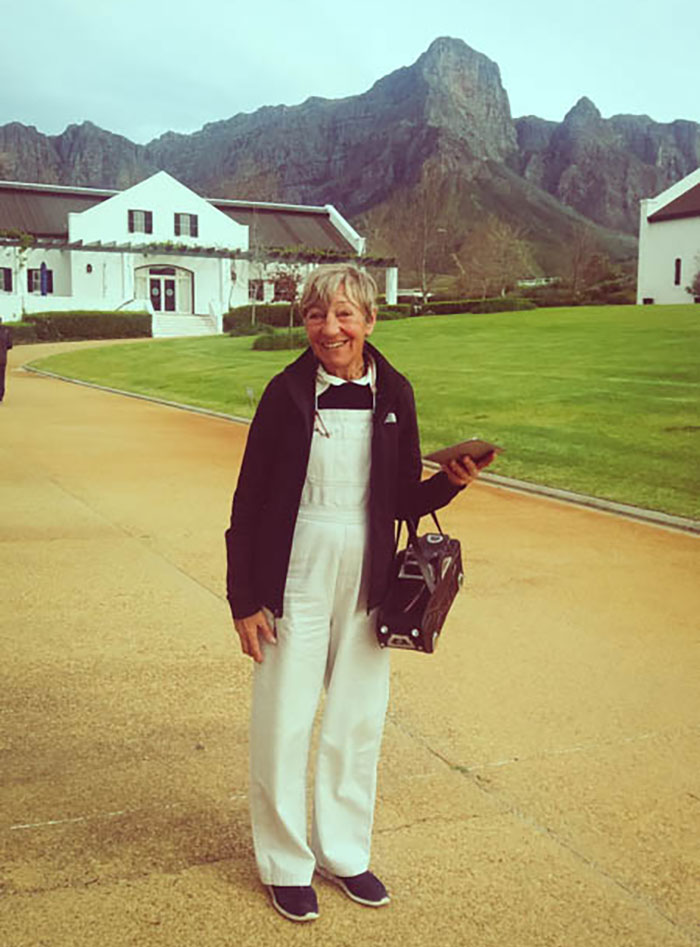