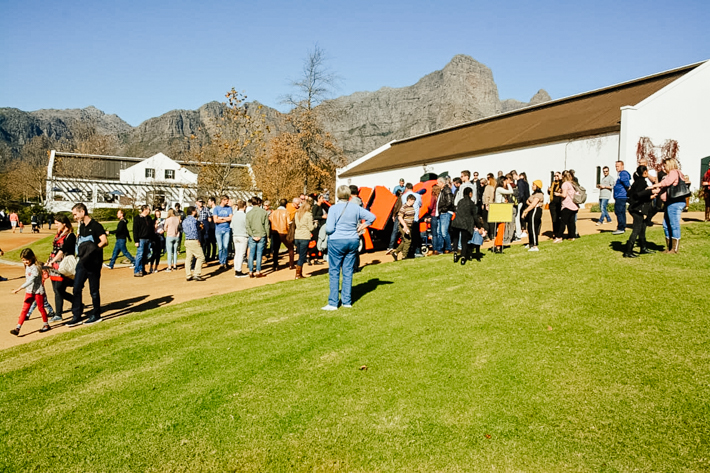 Posted at 20:08h in Father's Day by fmmadmin

Mother Nature provided sunny and warm winter Cape weather for Fathers’ Day 2019 and 875 visitors visited the Franschhoek Motor Museum on the day. The turnout was well over last year’s figure, highlighting the increasing popularity of this annual event.

All the vehicles in the display halls were shown with bonnets up, and 32 more of the FMM collection did five-minute demonstration runs around the quadrant in both morning and afternoon sessions. The museum’s ex-Heidelberg Museum Merryweather fire engine, complete with its wailing ‘dee-dah, dee-dah’ siren, was busy throughout the day giving rides around the L’Ormarins Estate during the six-hour event. Another popular attraction was the slot car track, which kept all family budding racers entertained. The museum’s Deli combined with an extra pair of food and beverage stands to keep all the Dads and their families suitably nourished, and the wine sales table was also full of activity. Local singer Johnny Camel performed on the stoep of the main building, providing gentle background music.

Adding to the fun was a lucky draw for attending fathers. The first prize of an FMM Experience with Wayne Harley, which includes some ‘bonnets-up’ activity and a trip around PlaasPad, was won by George Wiehahn. Second prize of a museum tour with Assistant Curator Cheslynne Ruiters for the winner and nine friends was won by Ashraf Kathrada, and third prize of a wine tasting experience for two was won by Ed Llewellyn.

“I would like to thank all the families for coming out to the museum and helping to spoil Dad and join in making the day such a huge success,” said FMM curator Wayne Harley. “It was also good to see so many familiar faces. ‘Can’t get enough of the action’ they were telling me. The event and the support we receive get better every year. Once again, it proved to be a great day out for families and friends.”

Cars and bikes on parade

The bikes that were ridden around the quadrant were a 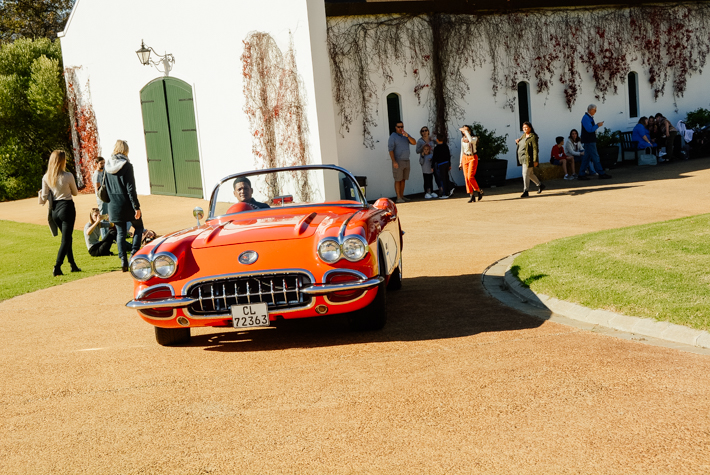 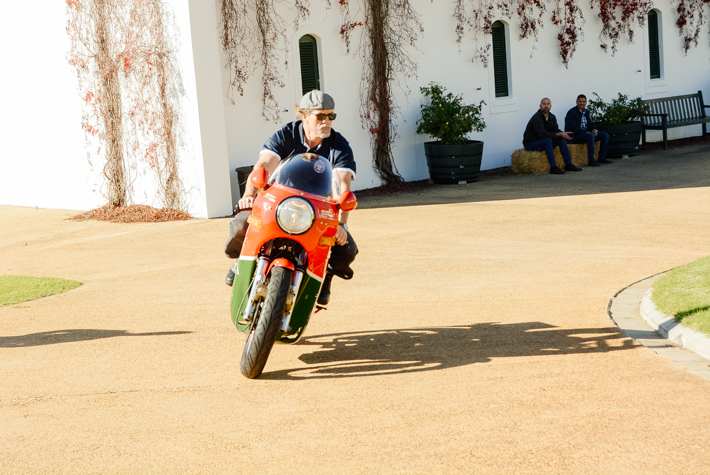 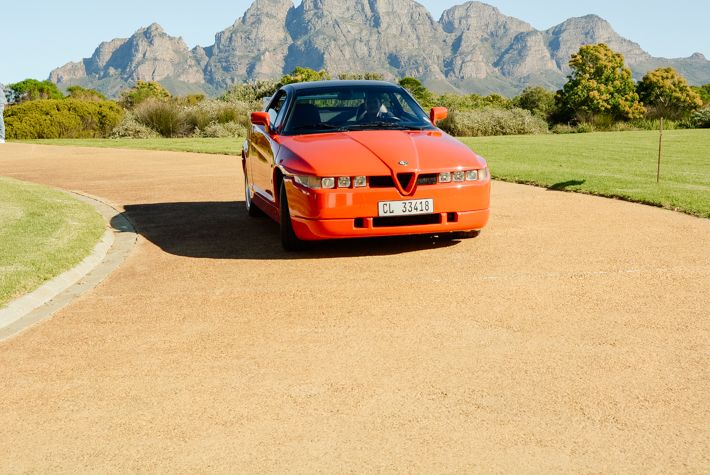 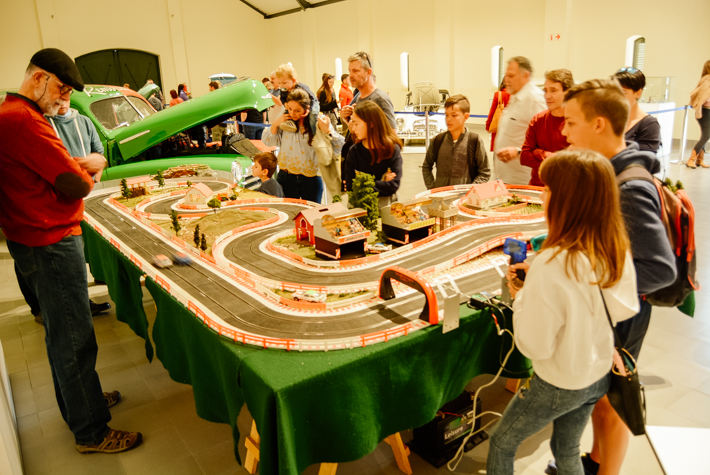 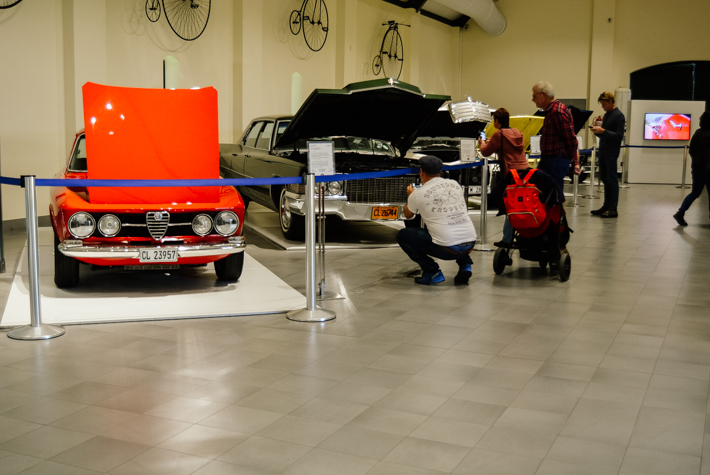 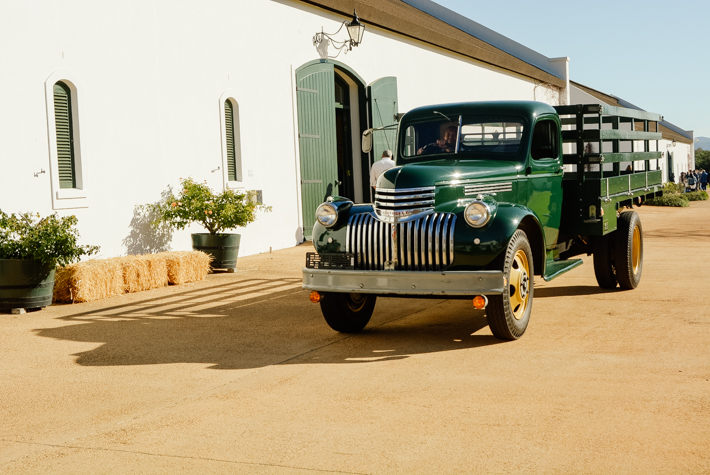 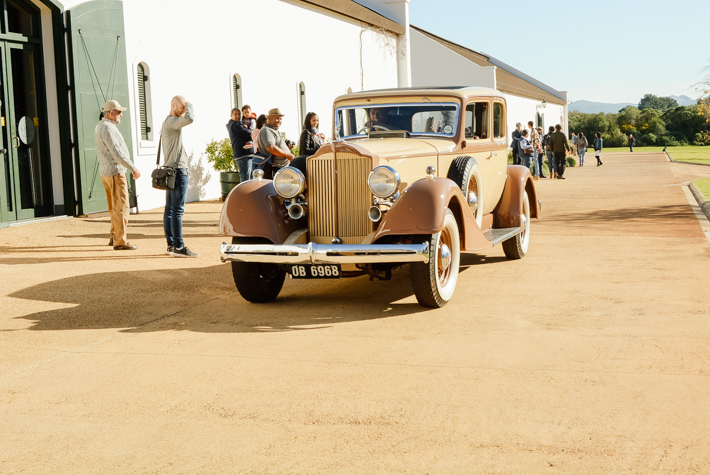 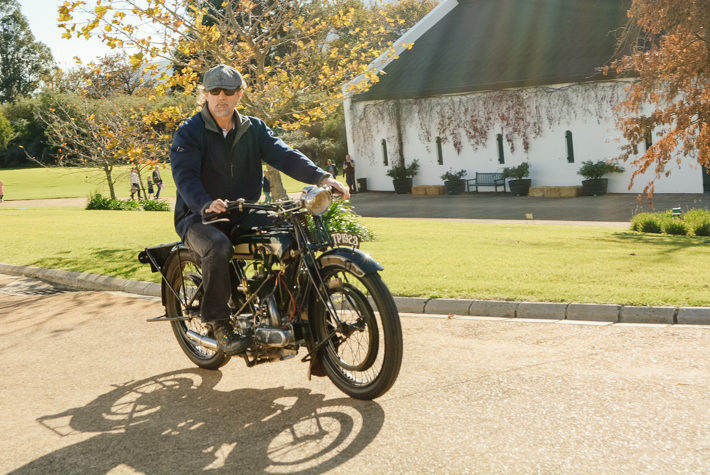 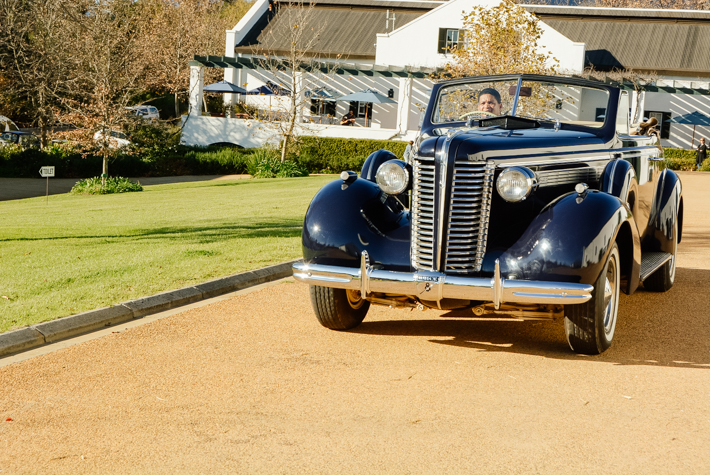 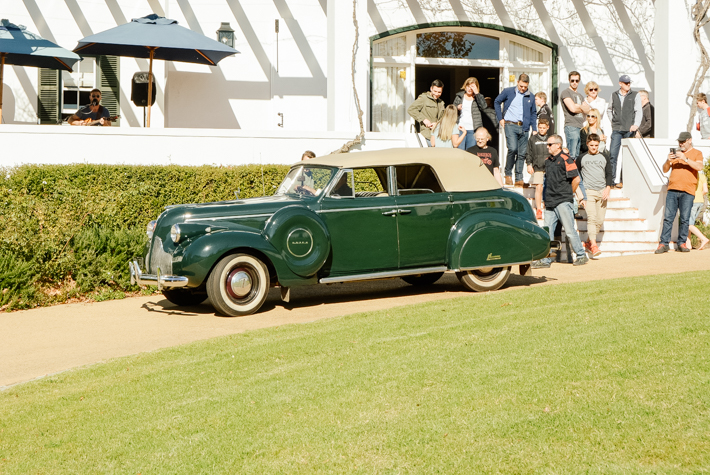 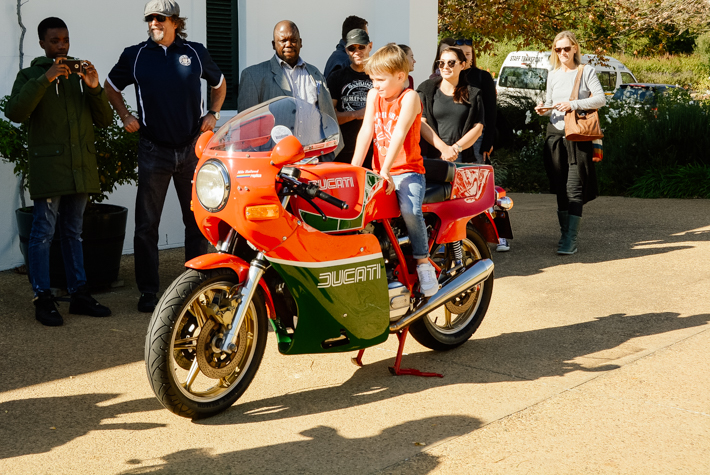 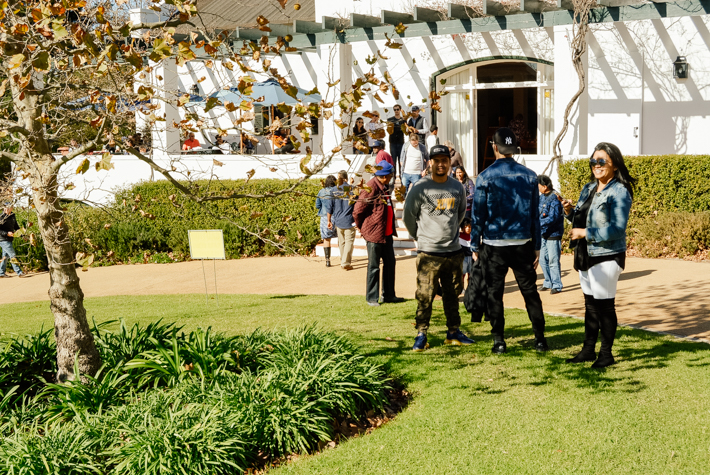 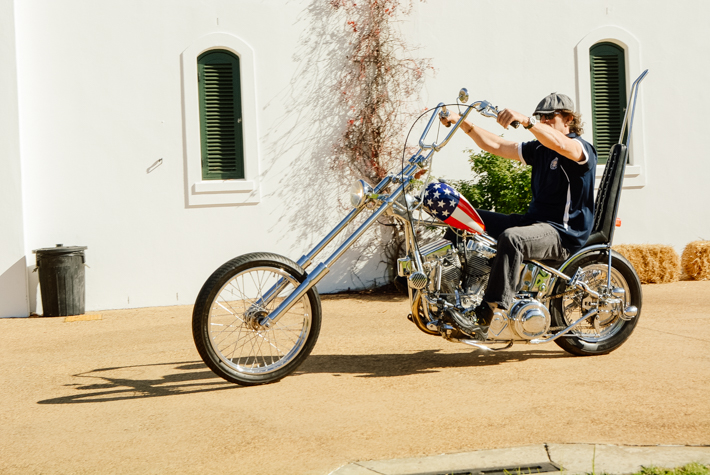 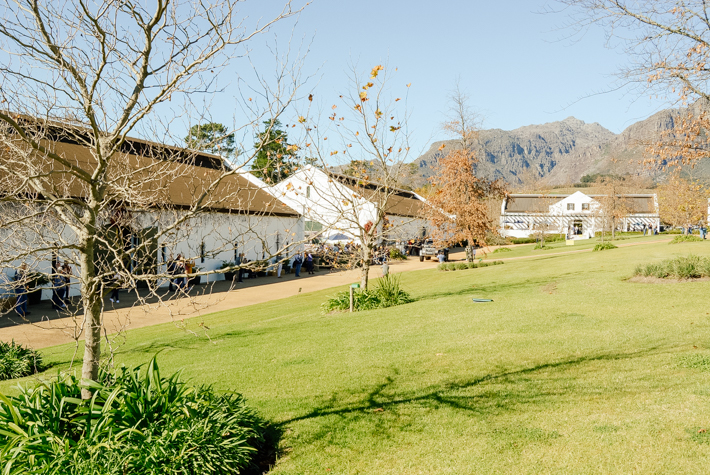 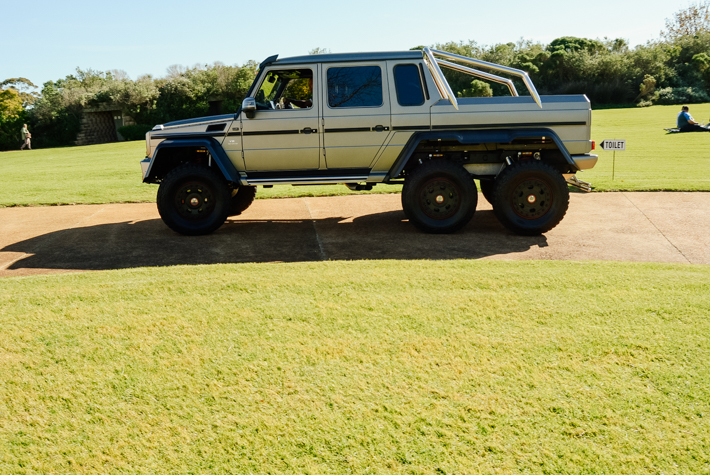 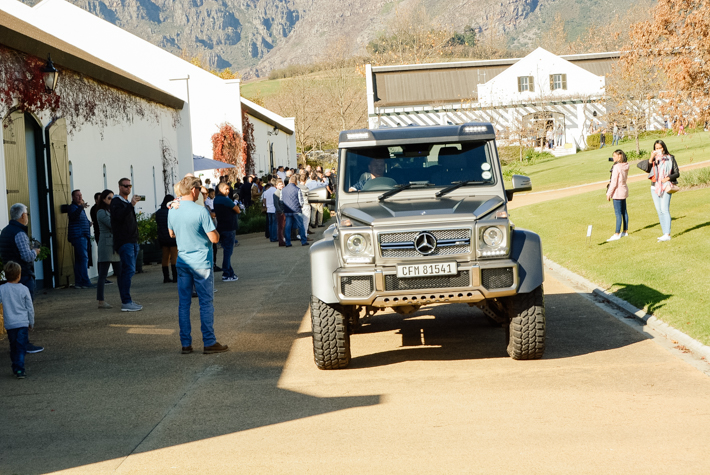 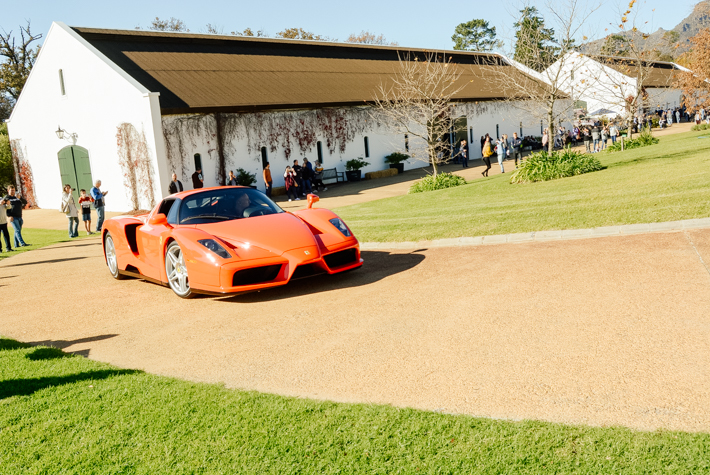