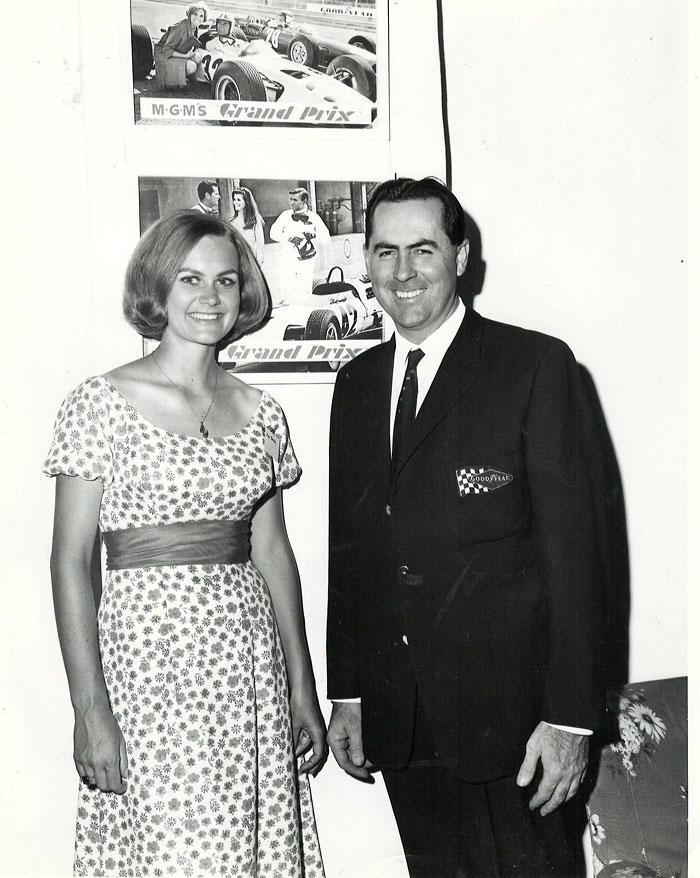 Posted at 19:18h in Museum by fmmadmin

Sad to hear about the passing at the age of 88, of Sir John Arthur ‘Jack’ Brabham, OBE, aged 84, one of the most distinguished drivers of the post-war era. He was F1 champion in 1959, 1960 and 1966, was the founder of the Brabham racing team and was a race car constructor.

Brabham started racing midget cars in 1948 and his successes led to his going to the UK to further his racing career. There he became part of the Cooper racing team, building as well as racing cars and contributed to the design of the mid-engined cars that Cooper introduced to F1 and the Indy 500. In 1962 he established the Brabham racing team with fellow Australian Ron Tauranac, which became the largest manufacturer of customer racing cars in the world in the 1960s. In 1966 Brabham became the first – and still the only – man to win the F1 world championship driving one of his own cars.

Gentleman Jack was born 2 April 1926 in Hurstville, a suburb of Sydney in Australia. He was married twice, in 1951 to Betty with whom he had three sons, David, Geoff and Gary, and in 1995 to Margaret. The three boys followed in their father’s wheel tracks and all entered racing carers. He retired to Australia at the end of 1970 and bought a farm and maintained business interests, which included the Engine Developments raceengine company and several garages.

He is pictured here in 1966 at the SA launch of the movie Grand Prix (in which he appeared in a non-credited role) with Miss South Africa Joan Carter. MM